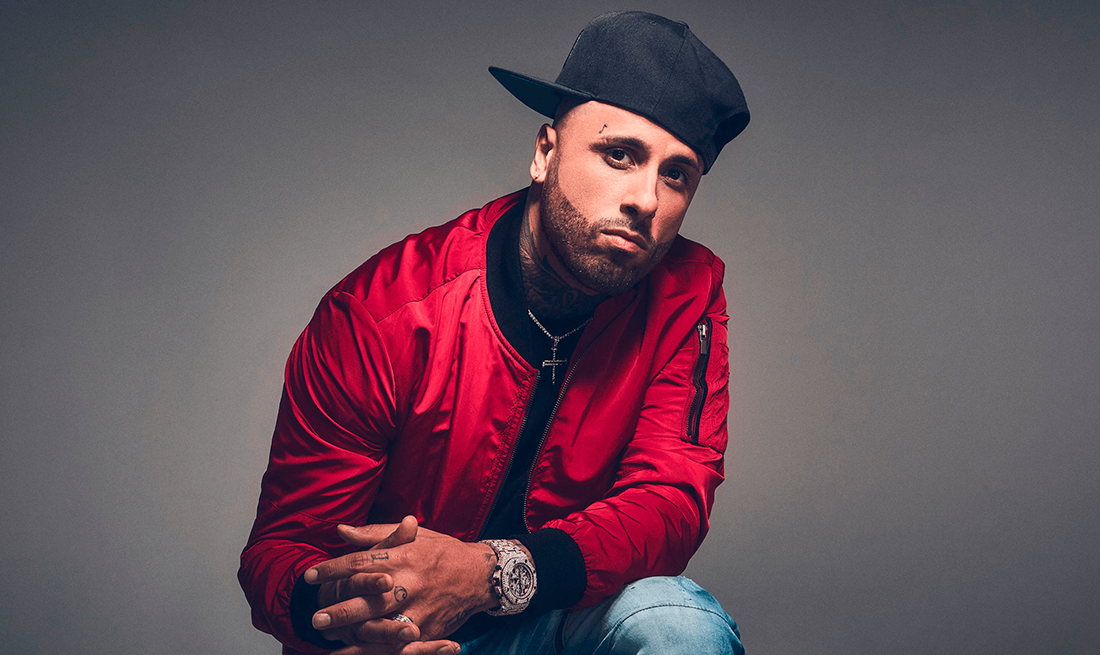 The 13-episode musical drama, which was shot in Colombia, México, Puerto Rico and Nueva York will feature three Nickys, all of whom you can see in the most recently-released trailer. There’s 9 year-old Nick, played by newcomer Avery Rodríguez who can be seen nailing a family birthday serenade. There’s “Young Nicky,” played by Puerto Rican urban pop singer and rapper Darkiel, who gets to sport very unflattering 90s bangs showing the rougher parts of the singer’s past. And then there’s Nicky Jam himself, getting to show off his skills on camera while showing what it is that makes him such an electric performer.

Scored by “El Ganador” the trailer shows a globe-trotting origin story. With production quality rivaling that of Narcos and Snowfall, though decidedly much more upbeat in visual flair and musical style, Nicky Jam: El Ganador is ultimately about a young Latino trying to stay off the streets (and drugs) and jumping onto the stage where he belongs.